People often use more than one framework at a time when thinking about disability but it’s more complicated than that. 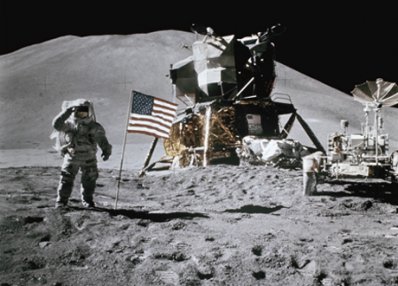 There are several familiar, traditional ways of understanding difference. Sometimes difference leads to stigma; other times difference is valued. People may avoid the label of disability at all costs or embrace it. People who are different in similar ways may not equally identify themselves as having a disability. The same person who typically functions well in one situation may not in another. The lines drawn around disability through words, laws, and customs are largely arbitrary and situational.

Previous Page: Appearance
Next Page: "God is Testing You" 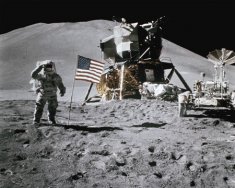 Using the ultimate in assistive technology: A moonwalker could not survive in the hostile space environment without significant support, including a pressurized suit with oxygen supply, customized boots, gloves, helmet, and face shield. 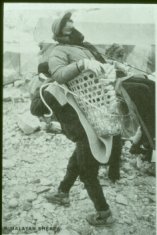 This tourist, breathing oxygen through a mask and being carried in a basket on the back of a Sherpa guide, is disabled by the mountain altitude. 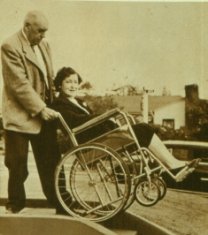 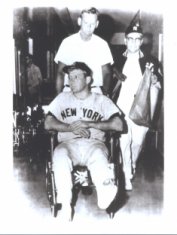 Mickey Mantle, in a wheelchair with his leg in a cast after breaking a bone in his foot, wears his Yankees uniform and looks grim as an orderly pushes his chair. 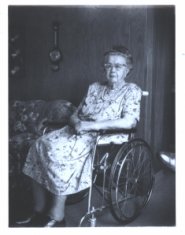 An elderly woman sits unsmiling in a utility wheelchair in living room, beside a floral-patterned sofa. She wears a floral dress, pearl necklace and earrings, and cat's-eye spectacles. 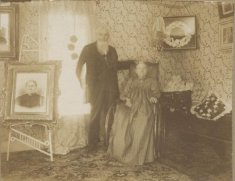 This gangly husband has a long white beard and suit with watch chain and stands beside his wife. She sits in a wicker wheelchair, her body enveloped by a long, stiff dress. The décor is densely patterned and a large, framed woman’s portrait is displayed near them. 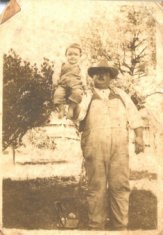 A very large man in overalls and a big hat stands in a yard, holding aloft a chubby child with one of his beefy hands. A child's wooden chair is at his feet. 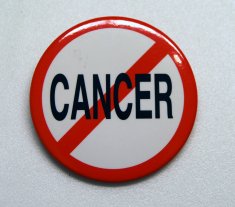 Red and white button with “Cancer” in black letters crossed out. 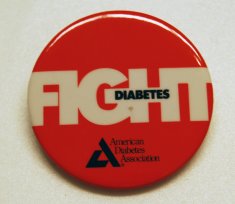 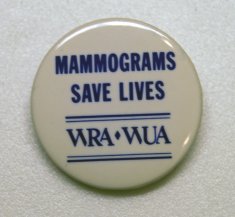 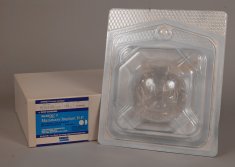 Round Silastic breast implant in clear plastic package with its box, made by Dow Corning.

Previous Page: Appearance
Next Page: "God is Testing You"

What can Julia Child’s kitchen teach us about accessible design? Bess Williamson, Ph.D. explores how industrial and interior design have evolved along with social attitudes toward disability, aging, and access.